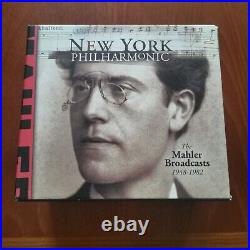 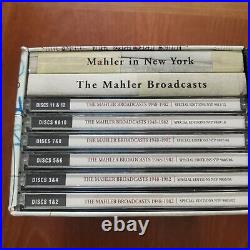 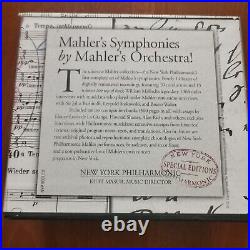 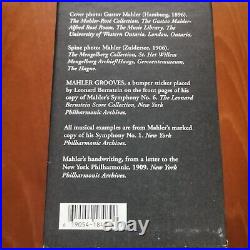 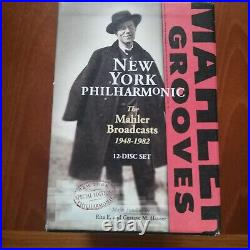 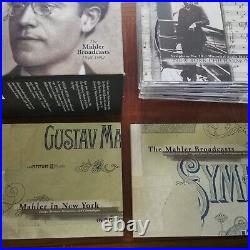 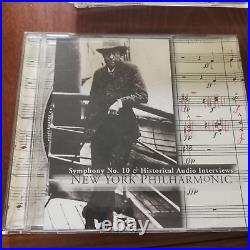 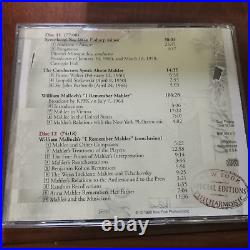 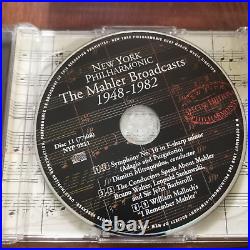 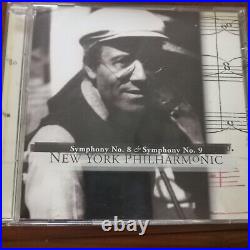 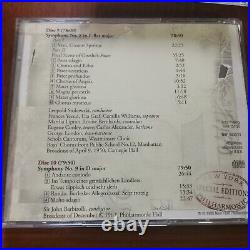 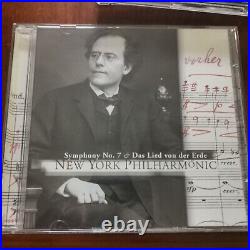 This listing is for a compact disc boxset of. Six Double Albums in outer card case. Includes 246-page booklet "The Mahler Broadcasts" containing "Members of the New York Philharmonic" (a comprehensive list of the full-time members of the Orchestra when these broadcasts took place, compiled by Richard Wandel from concert programs), and "Mahler Recordings by the New York Philharmonic" compiled by James North. Includes 246-page booklet "Mahler in New York". 1 broadcast from Carnegie Hall on January 10th 1959. Lieder eines fahrenden gesellen broadcast from Philharmonic Hall on November 27th 1964.

In very good condition and look unplayed. Everything is in very good/excellent condition. Please look at the photographs on here. These are NOT library pictures and are pictures of the actual item you will receive. This item comes from the collection of the late Michael Kennedy, the eminent classical music critic for the Daily and Sunday Telegraph, and author of many classical music books.